In latest posts I have been setting up ASP.NET Core microservices, trying to build front-end build pipeline with gulp and manually inject bootstrap css. All of this of course on Ubuntu. As Xamarin joined Microsoft family, I wanted to test how it can be used. However when you install everything there is a lot of Xamarin Visual Studio templates. Let’s try to see what their purpose is.

I have decided to create projects from each template. You can find the code on my GitHub.

Some of these projects don’t build, but that’s not an issue for now. I just wanted to see what is there and which one should be used to write my mobile app.

In Visual Studio we can create:

I’m working in Microsoft Galaxy for years right now. I got used to the fact that there is just one true ORM, just one logging library, just one way to write web apps… Blame you Java World.

First thing that you need to understand is a difference between Shared and Portable libraries. Pretty well approach is described in Xamarin help.

From my perspective this transforms into:

With Xamarin installed on your machine, you have an option to create native applications in C#. These are the templates:

Sounds simple. In this case you will need to create UI using phone specific libraries (as on iPhone/WP/Android)

What are Forms? Xamarin describes them pretty well:

“Use the same language, APIs and data structures to share an average of 75% of app code across all mobile development platforms. Build user interfaces with Xamarin.Forms and share nearly 100%.”

Concept of Forms is that you can create one UI Xaml that will be shared between multiple platforms. You still have a project per device, due to all manfiest, debug, runtime, etc… but in theory you have only one UI that will be transformed to device native controls.
So not, you are not using some dummy controls. You will be using official iPhone/Android controls, but you will have one source UI Xaml.
Looks very promising.

We are left with all CrossPlatform templates. Let’s see what they have created:

As you can see, these Xamarin visual studio templates are not something new. They are just creating all projects that you need to have in each approach: Forms Portable, Forms Shared, Native Portable, Native Shared.

Xamarin looked a bit complex to start but now it’s kind of clear. Xamarin Visual Studio Templates are giving so many options but, you need to make a choice to go with

I’ll need to explore Forms more in next posts. They look promising: only one UI, so only one place to change, however I haven’t yet met really universal library. 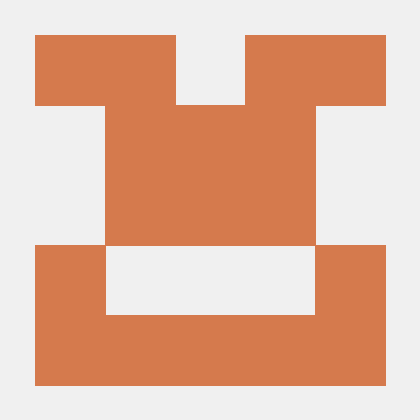